Skip to main content
Home » Our Eye Clinic » Eye Care Services To Residents Of Thornhill, ON

Eye Care Services in Thornhill, ON 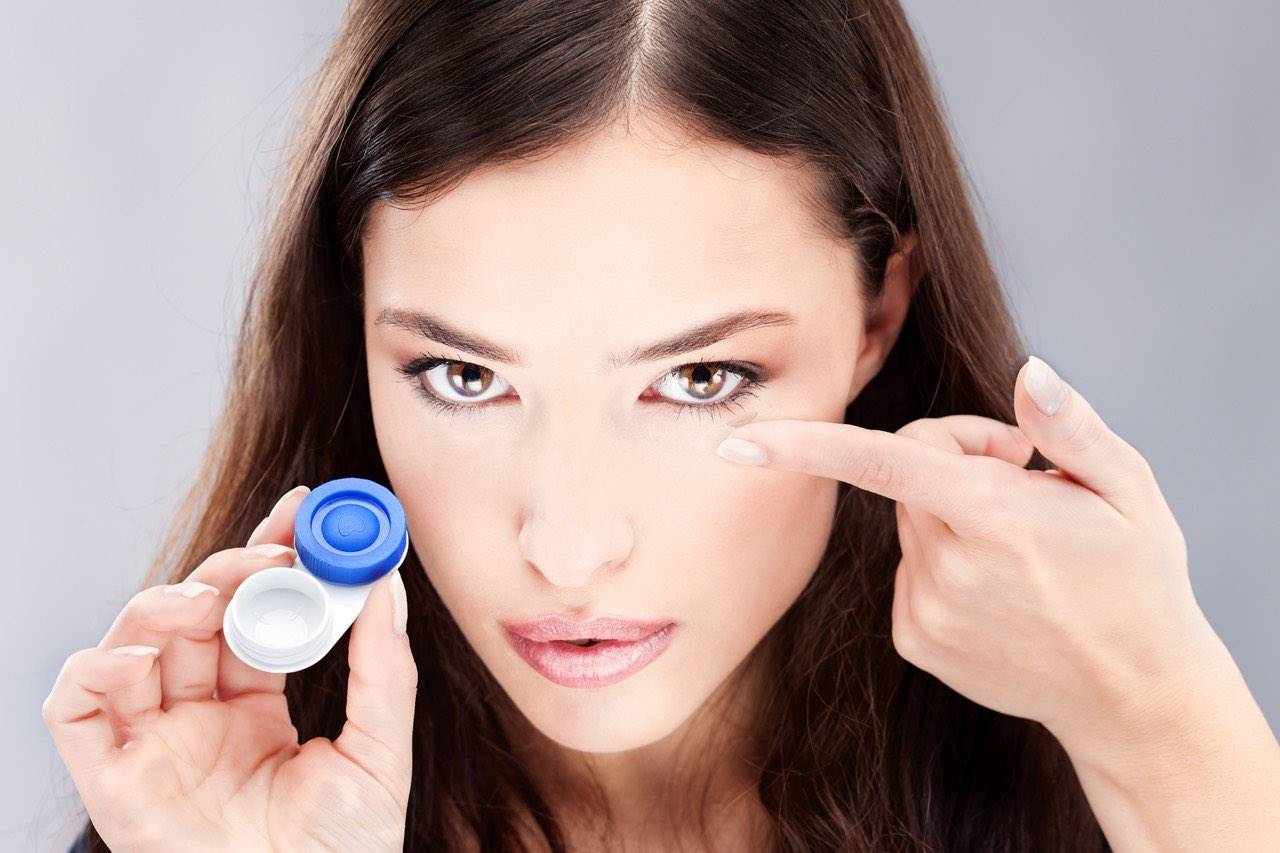 Visit our eye care experts near Thornhill, ON for a professional contact lense eye exam & learn more about your contact lens options. 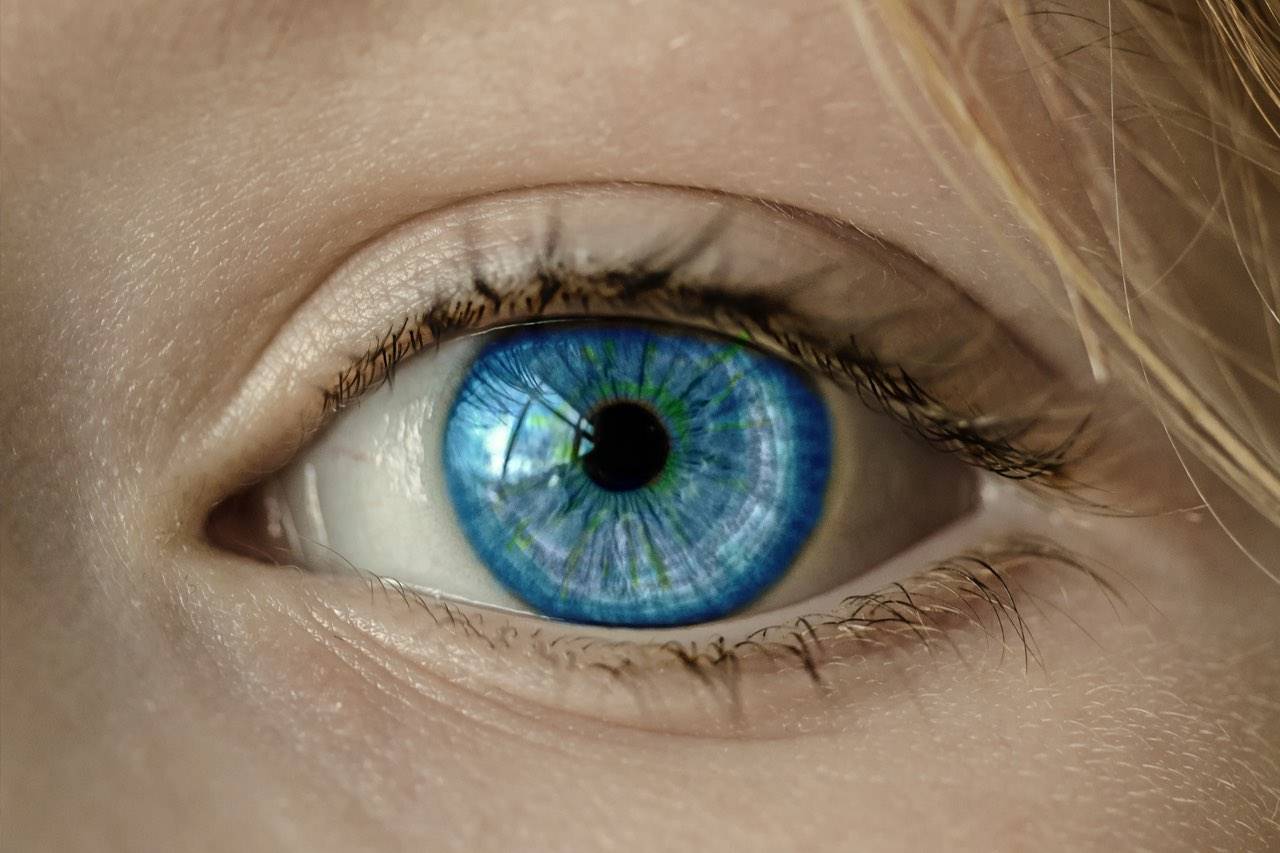 Visit our eye doctors near Thornhill, ON for any ocular emergency. We can help you with foreign body removal, pink eye, ocular allergies and more. 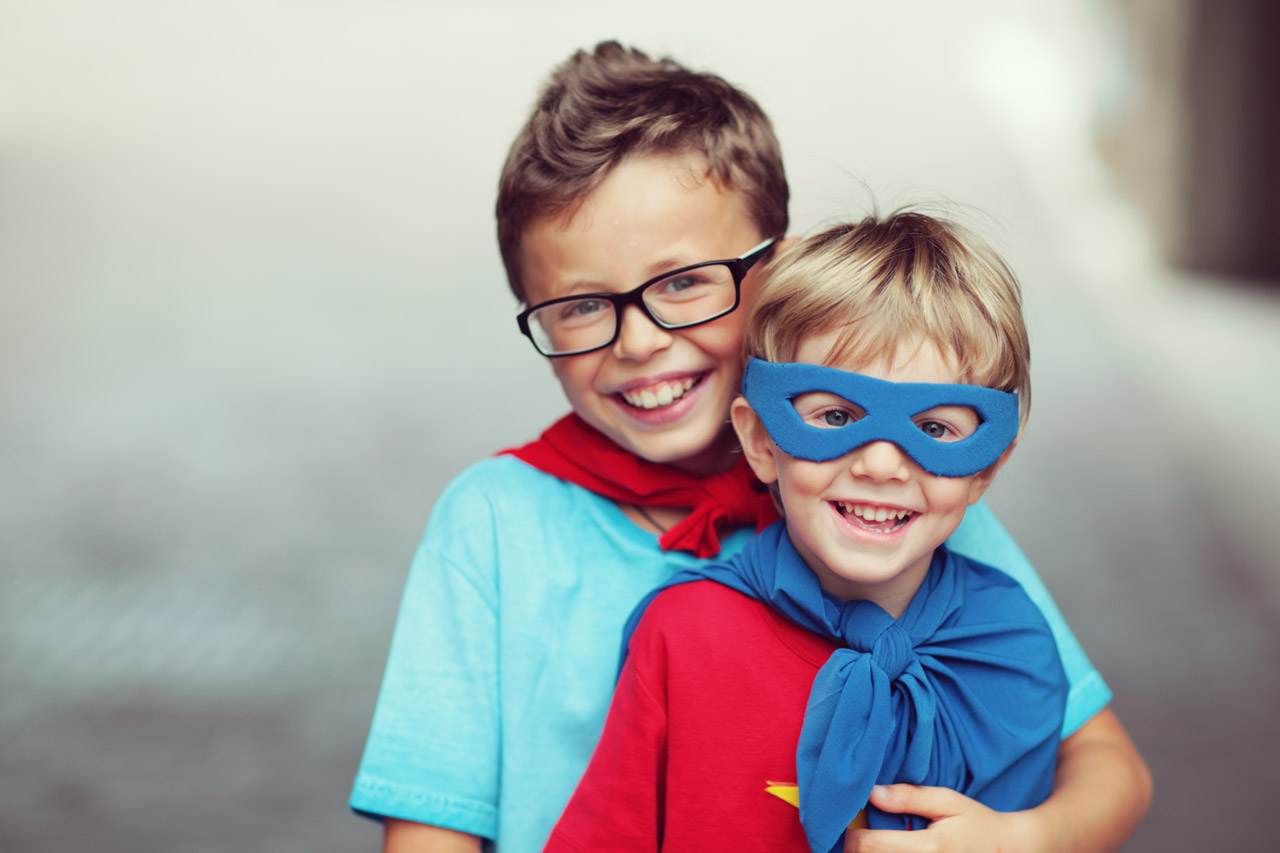 Pediatric Eye Exams in Thornhill, ON

Eye exams for children are extremely important. If left untreated, some childhood vision problems can cause permanent vision loss. 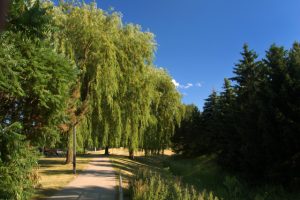 Thornhill is lying along the north border of Toronto. It was founded in 1794 and enjoyed a community’s growth throughout much of the twentieth century because Yonge Street was a major transportation route used those days. Since 1970’s the city was constantly growing due to the proximity to City of Toronto.

As many other suburbs of Toronto, Thornhill has a very ethnically diverse population, including large Jewish, Iranian, Chinese and Korean communities.

Visit one of the most diverse and multicultural areas in the Greater Toronto Area today!

Our optometry practice is located just a short drive from Thornhill Centre!